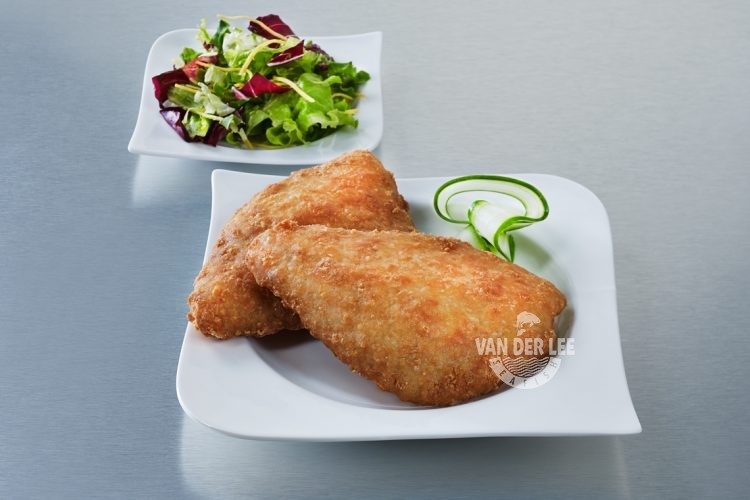 We have to import our rock sole from China since the Pacific Ocean is quite far away from the Netherlands. First the fish is caught by Russian or American trawlers. Afterwards it is transported to China where they process the fish. When the fish is processed it is brought to our company in the Netherlands where we batter the fish fillets in our own advanced production line.

Plaice is a product which is very popular in Europe. However, we export most products which are made of the rock sole to Germany. Because of its popularity there are a lot of ways to eat the battered fillets. However, most people like to eat is as the fish in fish and chips. You can also serve the battered fillets with mushy peas or rice as a side dish. The fillets can be served with lemon wedges and a tartar sauce too, which will make them taste even more delicious!