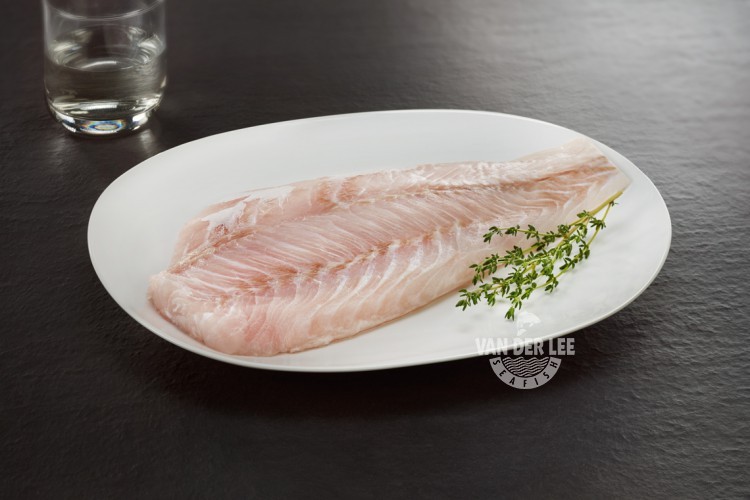 The Nile perch has a silver colour and is one of the largest freshwater fishes since it can reach the length of two meters. The flesh of the fish is delicate and has a mild flavour. The Nile perch is really nutritious. The fish has for instance one of the highest contents of omega-3 fatties of any fish. Moreover, the Nile perch also contains a lot of proteins and vitamins. One hundred grams of the fillet contains about 93 calories. However, this depends on the way in which you prepare it. Nile perch does not contain much saturated fat and the fish also does not contain any carbohydrates. However, the fish will contain carbohydrates when you bread it of course.

We mainly export our Nile perch fillet to the countries Italy, Spain and Germany. However, some of it is also sold to the Netherlands. There are various ways to prepare a Nile perch fillet. One way to prepare the fillet is to bake it and serve it with tomatoes, parsley and onion. However, you can also pan-fry the Nile perch and garnish it with garlic slices, a slice of lemon and olive oil. This dish will taste delicious when served with a salad, vegetables or steamed rice.