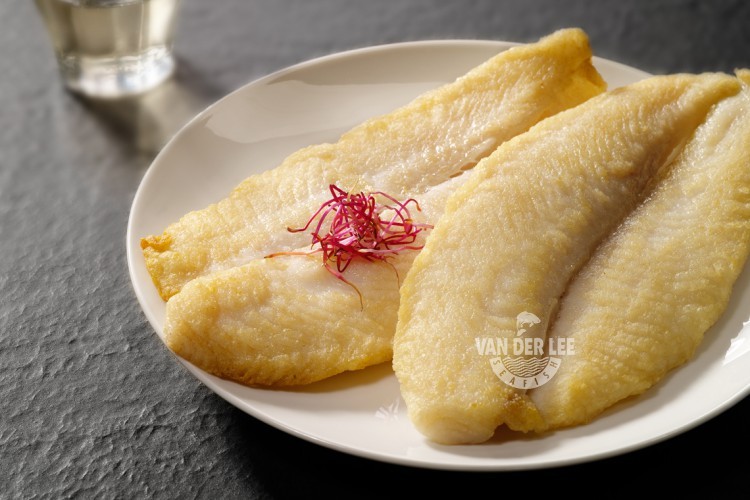 Pangasius is also known by its Latin name, which is Pangasius hypophthalmus. The fish lives in the rivers Chao Phraya in Thailand and Mekong in Vietnam.

Pangasius is considered as a really important fish for Vietnam. The country started farming the fish in the early ninety’s and the fish has been popular ever since. Nowadays Vietnam farms almost all the pangasius in the world. Our pangasius fillets are also made of pangasius which is farmed in the branches of the Mekong River in Vietnam.