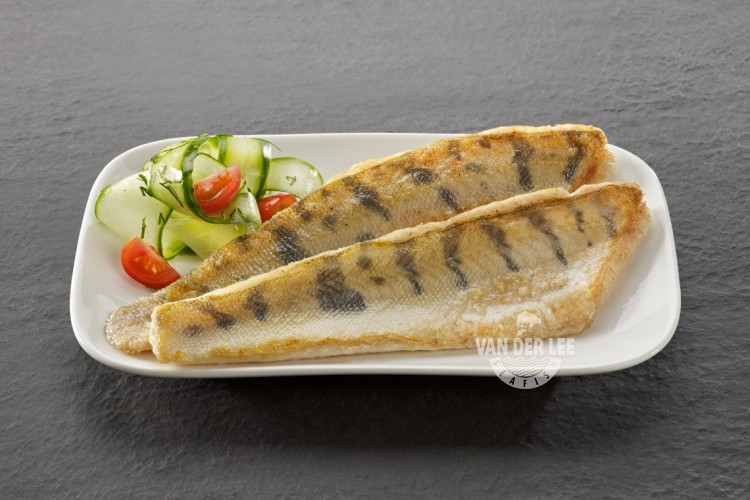 Pike-perch is also known as Sander lucioperca, Stizostedion lucioperca and zander. You can find the fish in fresh and brackish waters in Russia and Kazakhstan.

The pike-perch is considered as one of the most valuable food fishes native to Europe. Because of the increasing demand for the fish, people started farming pike-perch because catching pike-perch would not produce enough to please everyone. So nowadays the fish is caught as well as farmed. Our pike-perch comes all the way from Kazakhstan, because the quality of pike-perch from Kazakhstan is just amazing. As a supplier, we sell our pike-perch fillets skin on.

The name pike-perch comes from the characteristics of the fish. It is called ‘pike’ because of its elongated body and head and ‘perch’ because of its spiny dorsal fin. Pike-perch is often confused with the young European perch because of its look and taste, but you can recognize the fish by its spiky head. Pike-perch has firm but tender meat which contains only few bones. The fish is also delicate-flavoured. One hundred grams of pike-perch fillets contain around 84 calories. Like every fish it also contains a lot of protein. Pike-perch fillets contains also a bit of polyunsaturated fat, but in general the fish is low in fat. The fillets also contain the vitamins B1, B2 and C.