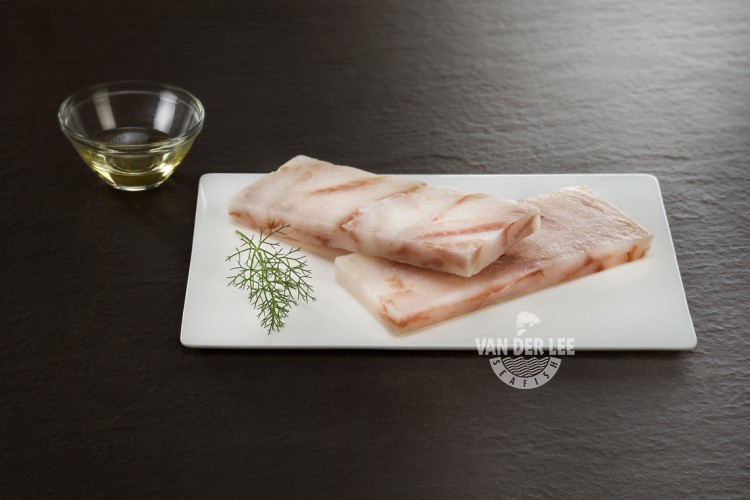 The Alaska pollock has a mild flavour and a delicate and flaky texture. Since the flesh of the fish is quite adaptable, it is often used for breaded and battered fish products. One hundred grams of portions of Alaska pollock fillet will contain around 75 calories. However, they will contain more calories when you bread of batter them of course. Since the Alaska pollock is a fish product, it contains also a lot of proteins and B vitamins. Moreover, the fish is also low in fat.

As a supplier we export our portions of Alaska pollock fillet mainly to Germany and Belgium. However, the fish is also eaten in a lot of other countries since the fillets of the fish are also used in several dishes in global fast food chains. The portions can be prepared by baking, frying, grilling, steaming and broiling. One way to prepare the Alaska pollock portions is to grill them on the barbecue and serve them with a salad. However, you can also serve the portions with dried tomatoes and tagliatelle or with a creamy dill sauce.