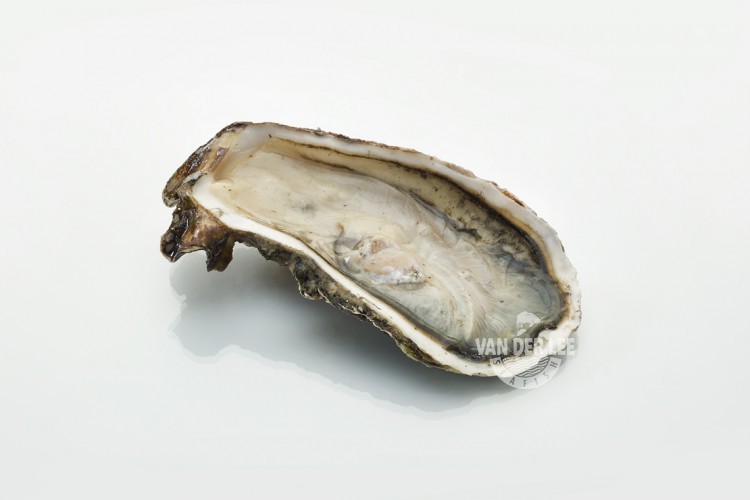 The Pacific oyster has a soft texture and a briny taste. However, it is said that the taste of the oyster is determined by the water it came from. This is why Pacific oysters can be much sweeter compared to Atlantic oysters. One hundred grams of Pacific oyster will contain around 81 calories. Moreover, the oyster is a rich source of vitamin D, several B vitamins and protein.