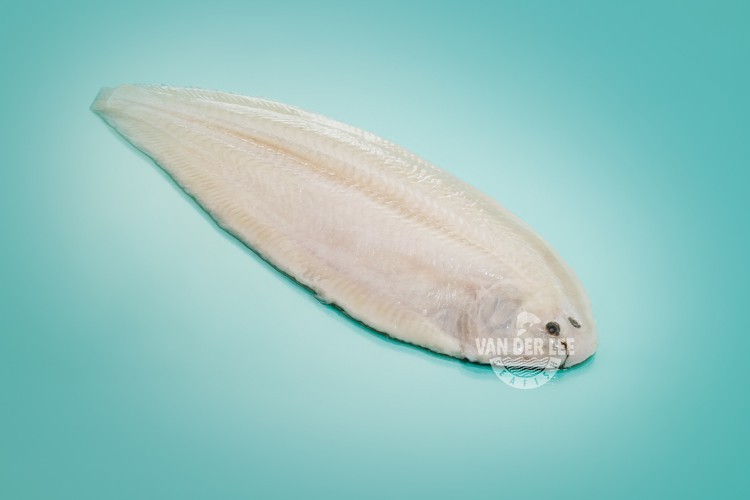 Our pan ready Dover sole is made of the Solea solea. This fish is also known by the names common sole, slip and black sole. In Italy they use the name ‘Solea vulgaris’ for the fish instead of ‘Solea solea’, which may cause some confusion. However, ‘Solea solea’ is the actual Latin name for the fish.

The Dover sole lives in the Eastern Atlantic Ocean, which is also known as FAO fishing area 27. You can find the fish in the Mediterranean Sea too.

The Dover sole is quite well-known for its mild, buttery and sweet flavour. The fish is at its best in the autumn, which is why a there is a lot of trade in Dover sole around that time. The Dover sole is low in saturated fat and also low in calories, since one hundred gram of the fish only contains around 79 calories. Just like every fish product, Dover sole is a good source of protein, B vitamins and omega-3 fatty acids. Omega-3 fatty acids are good for your heart since they help preventing heart diseases. Our pan ready Dover sole does not contain any carbohydrates, unless you bread or batter it of course.